Ireland’s diaspora history is more diverse than you may think.

From 2022, EPIC is proud to present this exhibition exploring journeys that demonstrate significant themes and moments in the intertwining histories of the African and Irish diasporas. The exhibition is running until 26th October at EPIC The Irish Emigration Museum - book your visit here.

(It will be temporarily unavailable on September 19th.)

We feature stories of departure, arrival and return, tracing histories from the Age of Revolutions (1790s) to the present day, encapsulating Irish diaspora histories of abolition, racism, anti-racism and solidarity.

Discover stories of the ‘Wild Geese’ Families in the Haitian Revolution, of Edward and Catherine Despard, an interracial couple active in 18th century Irish revolutionary movements and of Ira Aldridge, the most famous Black actor of the early 19th century who spent six years in Ireland in the 1830s, touring across the country. Learn about Frederick Douglass’s encounters with the Irish in America upon his return from Ireland, of the Fisk Jubilee Singers, a choir of formerly enslaved people who toured Ireland in the 1870s and of Lady Kathleen Simon, the Dublin born anti-slavery activist of the early 20th century.

You will also learn about Michael Harmel, the son of Irish Jewish migrants in South Africa who was a comrade of Nelson Mandela and of Mayo born Mary Mooney, who toured the US, Russia and Europe alongside African American women to demand the release of their sons from death row.

These stories, featuring 22 countries and 11 Irish locations allow us to trace inward migration and multiculturalism within Ireland in addition to highlighting the diversity of the diaspora.

We are delighted to launch our exhibition as part of the celebrations for Africa Day 2022.

This exhibition was launched by writer, academic and broadcaster Emma Dabiri.

Featured in the Exhibition

The Irish and the Haitian Revolution

The stories of the ‘Wild Geese’ families – the O’Gorman, O’Rourke and Fitzgerald families - whose power was overthrown in the Haitian revolution, the first successful slave revolt in history. 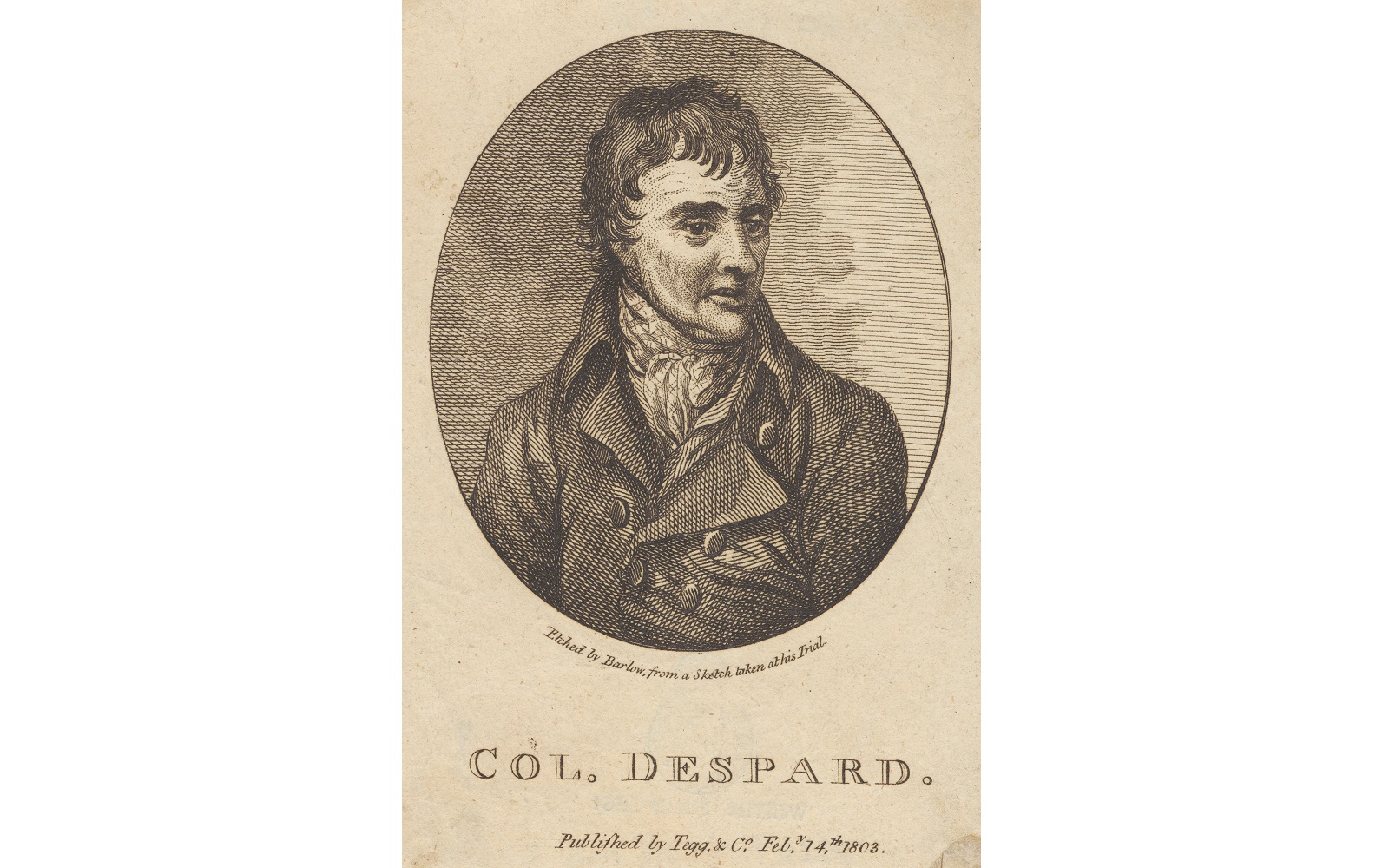 A rare example of an interracial couple active in 18th century Irish revolutionary movements. Edward was born in Laois and met his wife Catherine, a Black woman with free status born in the Caribbean. 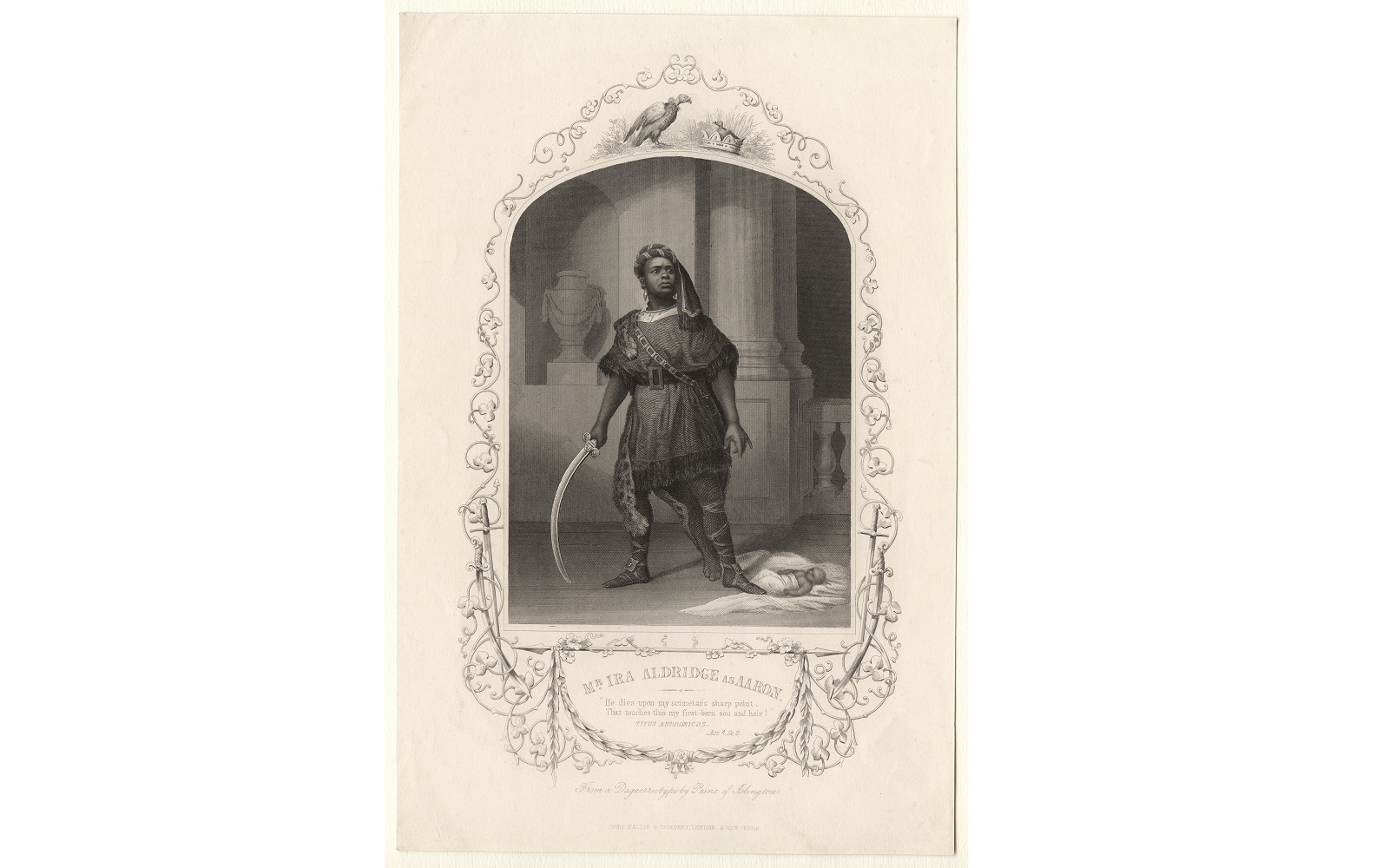 The most famous African American actor of the early 19th century, Aldridge spent six years in Ireland in the 1830s, touring across the country.

He joined the Dublin Freemasons and became a naturalised citizen of Britain and Ireland. 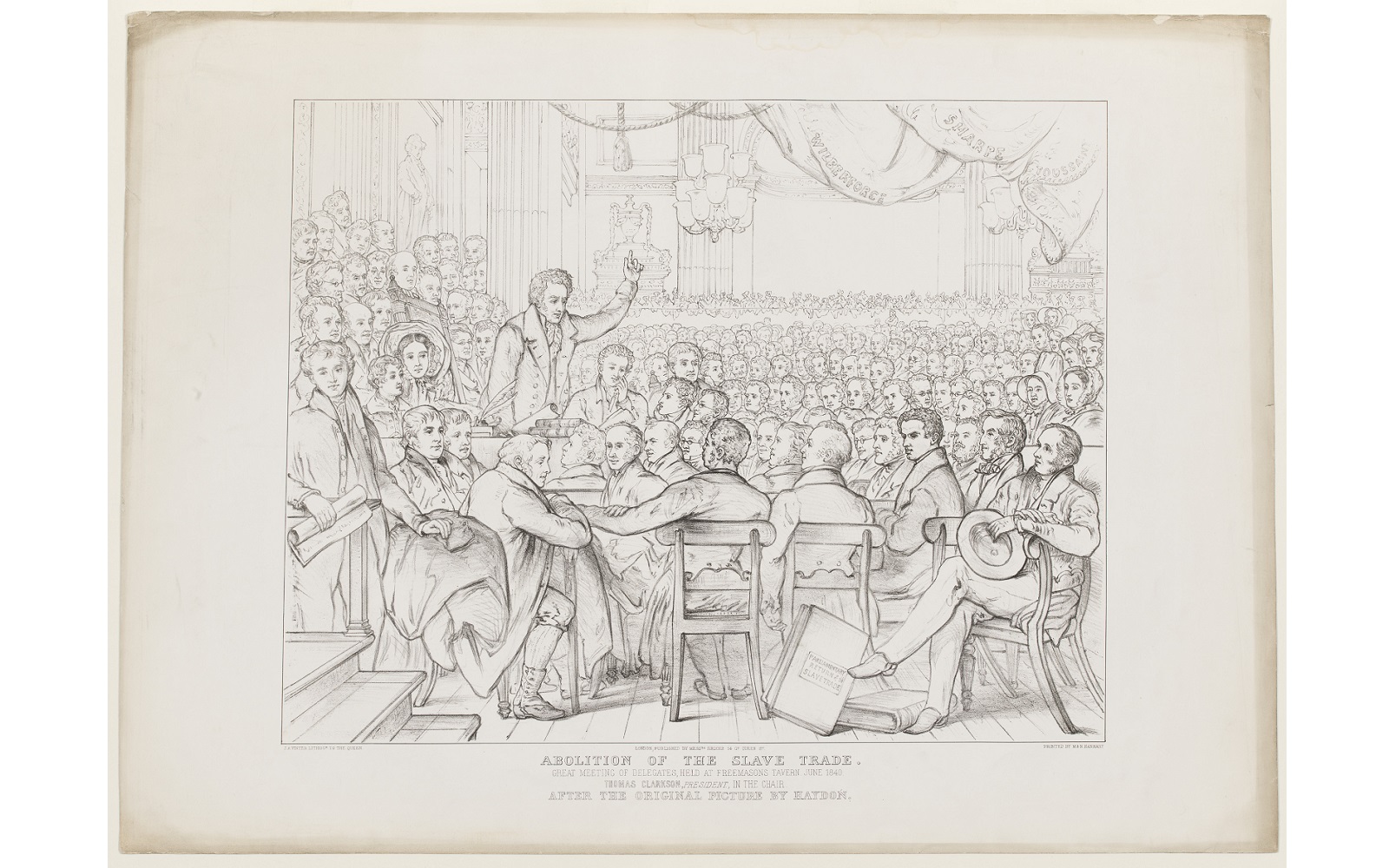 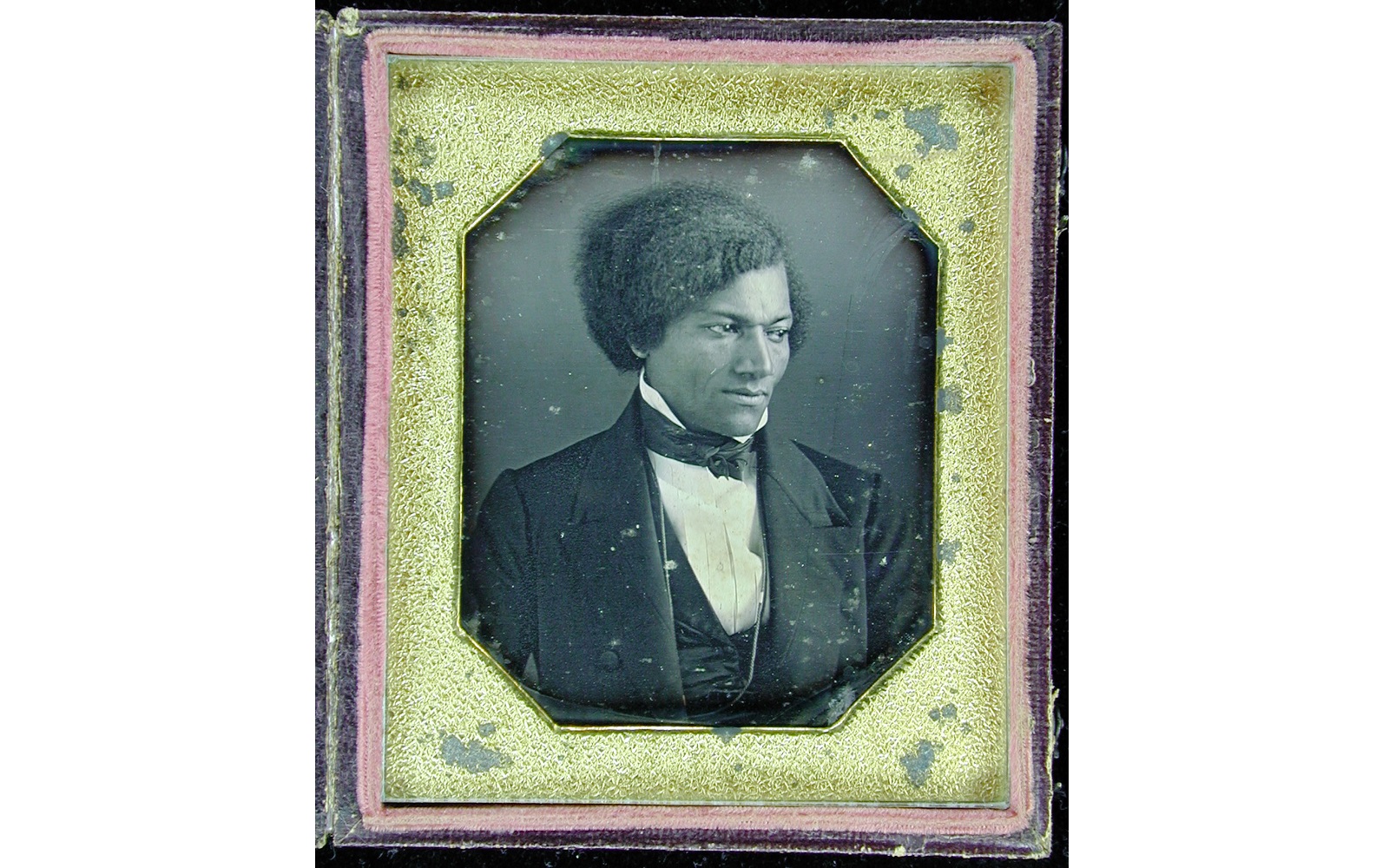 Focusing on the component of Douglass’ tour less-commemorated – his encounters with the Irish in American upon his return from Ireland. 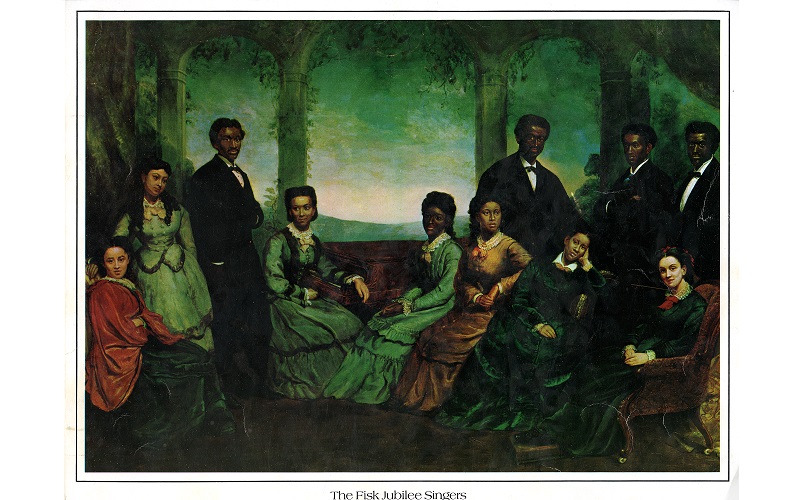 The choir of Fisk University, made up of formerly enslaved people, toured in the 1870s. Their story is another stepping stone in the 19th century history of Black culture in Ireland. 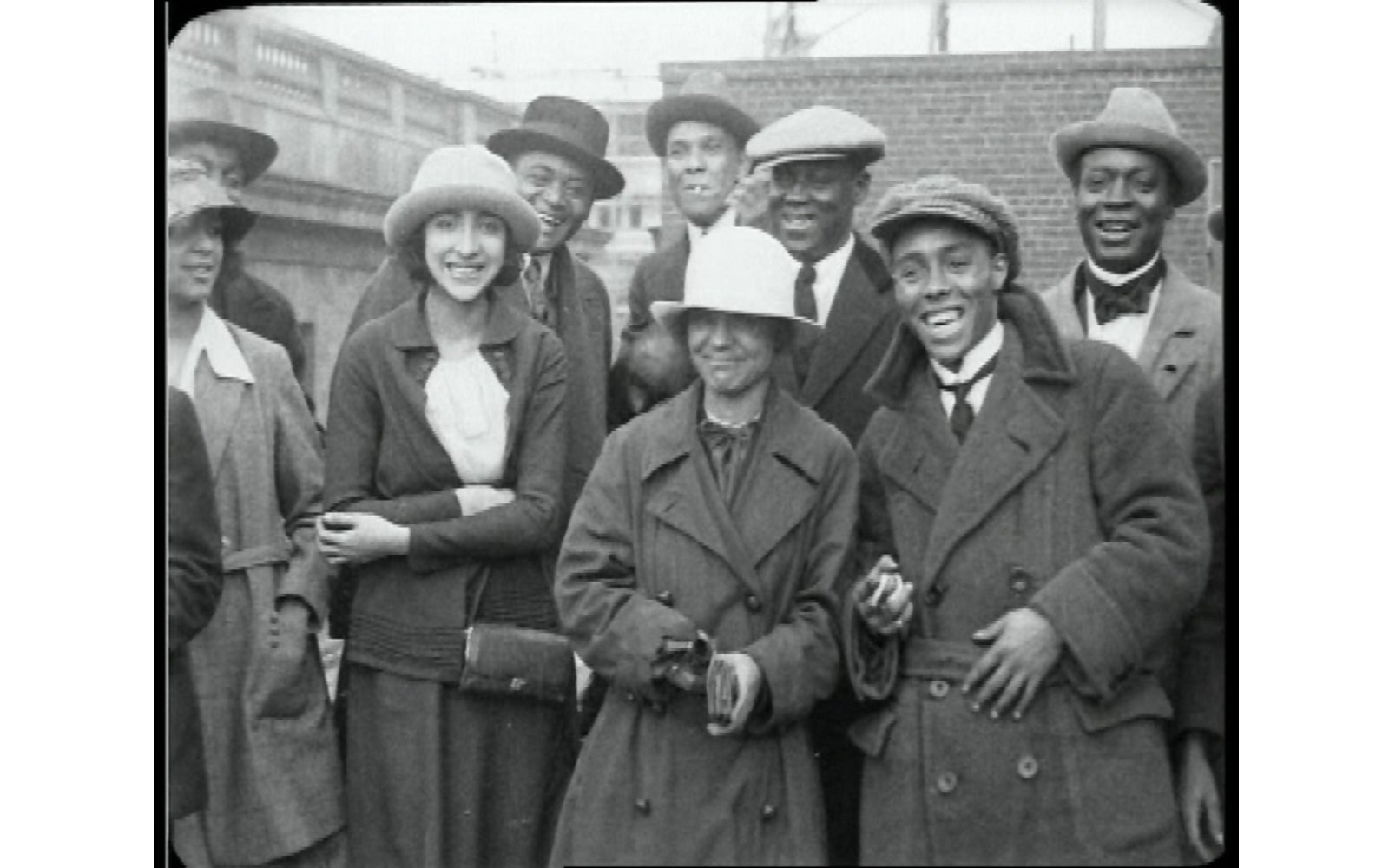 The Black Atlantic and the Irish Revolution

This looks at the African diaspora presence in Ireland during the War of Independence and the Civil War. 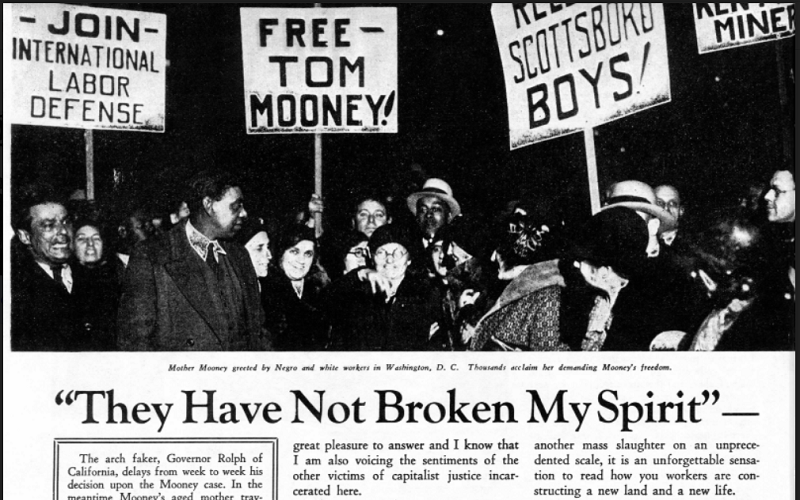 The 1932 anti-racist campaign that saw Mayo-born Mary Mooney tour the US and Europe alongside African American women to demand the release of their sons from death row.

A friend of W E B DuBois and well-known to anti-colonial activists within Europe. Travelled widely as part of her work. 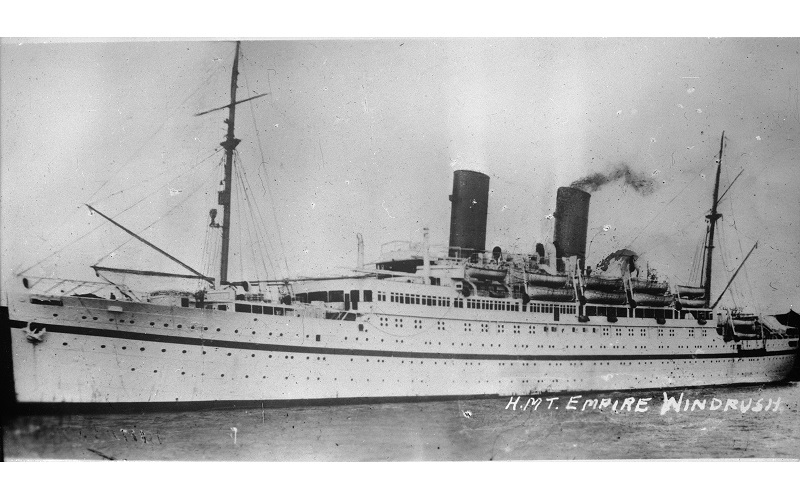 Irish links of the famous HMT Windrush voyage of 1948.

Nancy Cunard, the great-great granddaughter of Thomas Addis Emmet and a leading Paris-based anti-racist campaigner, was on board. 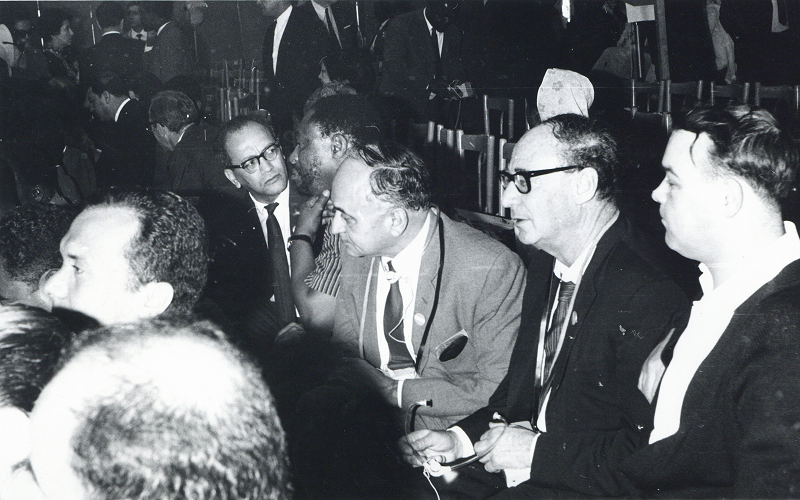 Born in Johannesburg in 1915, the son of Irish Jewish migrants, Harmel later became an important comrade to Nelson Mandela. 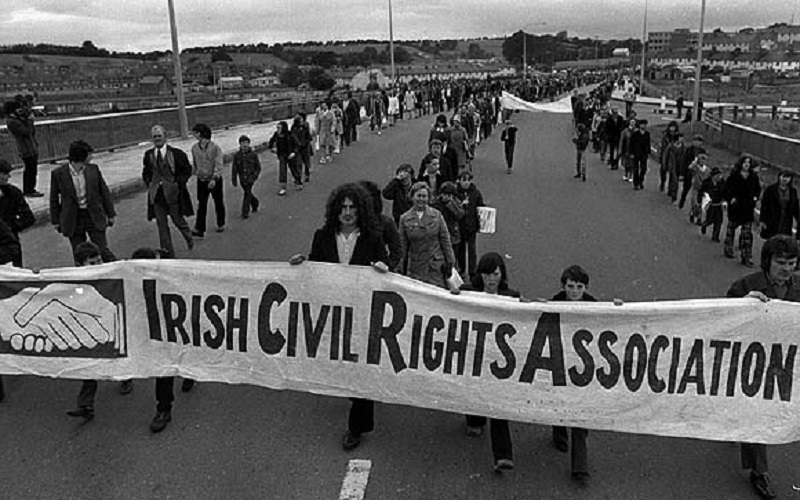 The story of how the famous US Civil Rights anthem was taken up by Northern Irish Civil Rights activists – this story will reflect the wider transnational affinities between the Civil Rights movements.

Can the history of the Irish abroad help us understand the diversity of modern Ireland and its diaspora? How do we tell the Irish emigration story with an acknowledgement of Irish complicity in the racist ideologies that have shaped the modern world? Can histories of solidarity between the Irish and African diasporas shape anti-racist struggles today? Through stories of arrival, departure and return Revolutionary Routes: Ireland and the Black Atlantic explores these questions.

Revolutionary Routes traces Irish and African diaspora movement and movements across the Black Atlantic and the centuries, beginning with the Haitian Revolution. The Black Atlantic, a concept developed by scholar Paul Gilroy, represents the networks of African people and culture that have crossed the Atlantic since the origins of transatlantic slavery. As an island in the Atlantic, Ireland and its people have been shaped by these networks.

Beginning with the Haitian Revolution and tracing its waves over territories and centuries, the exhibition suggests how finding new origin stories for histories of the Irish abroad can transform our understandings of the diaspora.

The research for this exhibition was carried out by Dr Maurice J Casey, the Department of Foreign Affairs Historian in Residence at EPIC in collaboration with the African American Irish Diaspora Network (AAIDN) and in consultation with a working group of AAIDN board members: Dennis Brownlee, Christine Kinealy, Lenwood Sloan and Don Mullan. 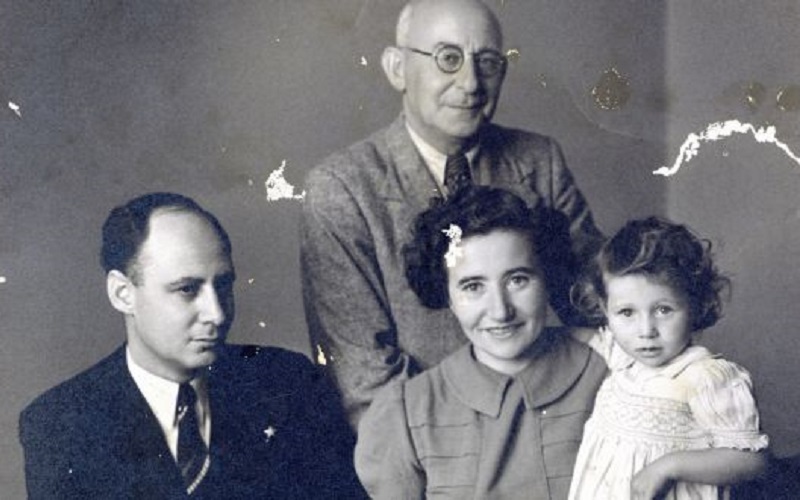 The Irishman who fought with Mandela for freedom

Born to Irish immigrant parents in Johannesburg in 1915, Michael Harmel was an important anti-apartheid activist. 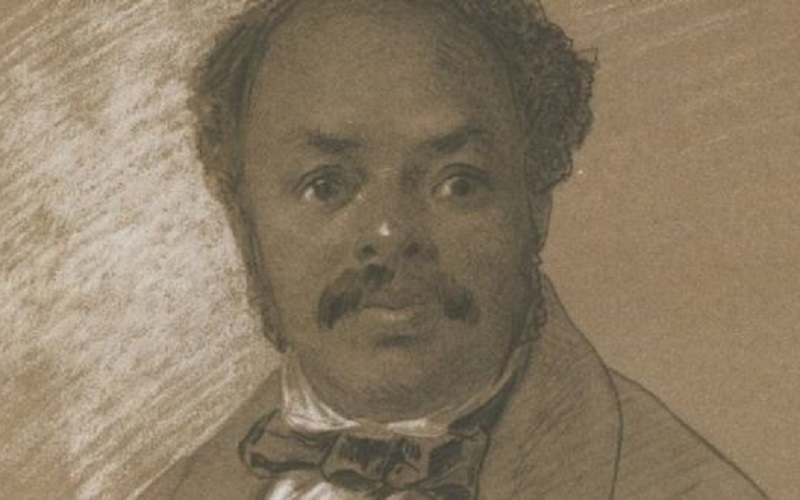 New York-born actor Ira Aldridge, one of the most celebrated tragedians of his era, performed in theatres across Ireland in the early 19th century.